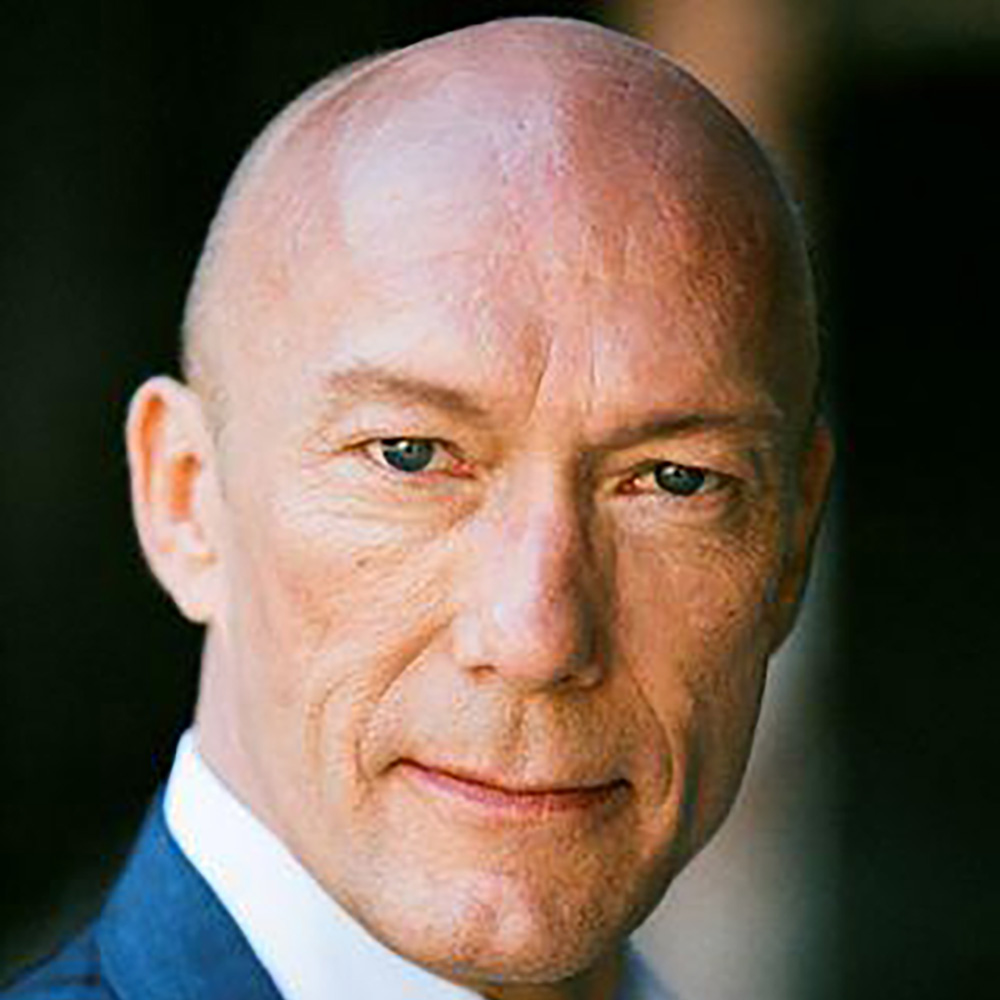 The Jam formed in Woking, Surrey, England, in 1972. They had 18 consecutive Top 40 singles in the United Kingdom, from their debut in 1977 to their break-up in December 1982, including four number one hits.  Spearheaded by the songwriter Paul Weller, the rhythm section, of Rick Buckler on drums and Bruce Foxton on bass guitar were an integral part of The Jam’s sound and success.

Rick, who still lives in Woking with his wife Lesley, and their two children have run successful furniture restoring business as well as working with Time UK, The Gift and From The Jam and managing a number of other musical acts.

BUY HIS BOOKS FROM HERE
www.strangetown.net